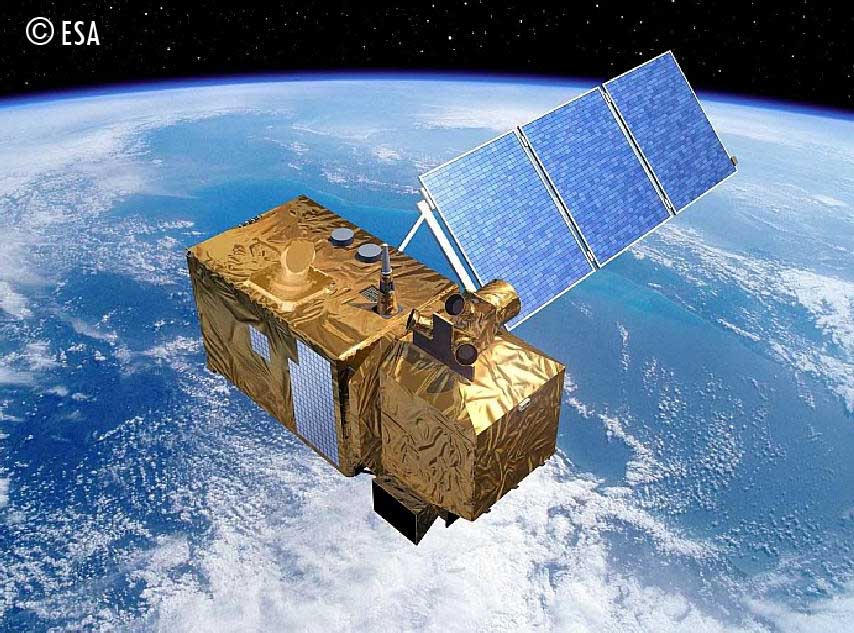 On board a Vega rocket, the launch of the "Second Eye" from the European Spaceport in Kourou, French-Guyana, ran smoothly. Now the critical start and test phase of the mission, which is controlled by the ESOC main control room in Darmstadt, begins.

The Copernicus program is a joint project under the direction of the European Commission and has the objective of delivering remote sensing data to the Earth, providing important services for environmental and safety tasks, like e.g. climate protection or humanitarian aid after environmental catastrophes. The Sentinel-2A and Sentinel-2B twin satellites enable optical images from the visible to short-wave infrared range in a resolution and quality that has never been known before.

The on-board Laser Communication Terminal (LCT) from Tesat-Spacecom – developed in cooperation with German Aerospace Center DLR – is responsible for the smooth and high-data transmission of the very large image files. This technology allows the Sentinels to transmit data via laser to the geostationary satellites of the European data relay system "SpaceDataHighway". By this, life saving data in case of catastrophes can be provided to users even more quickly.