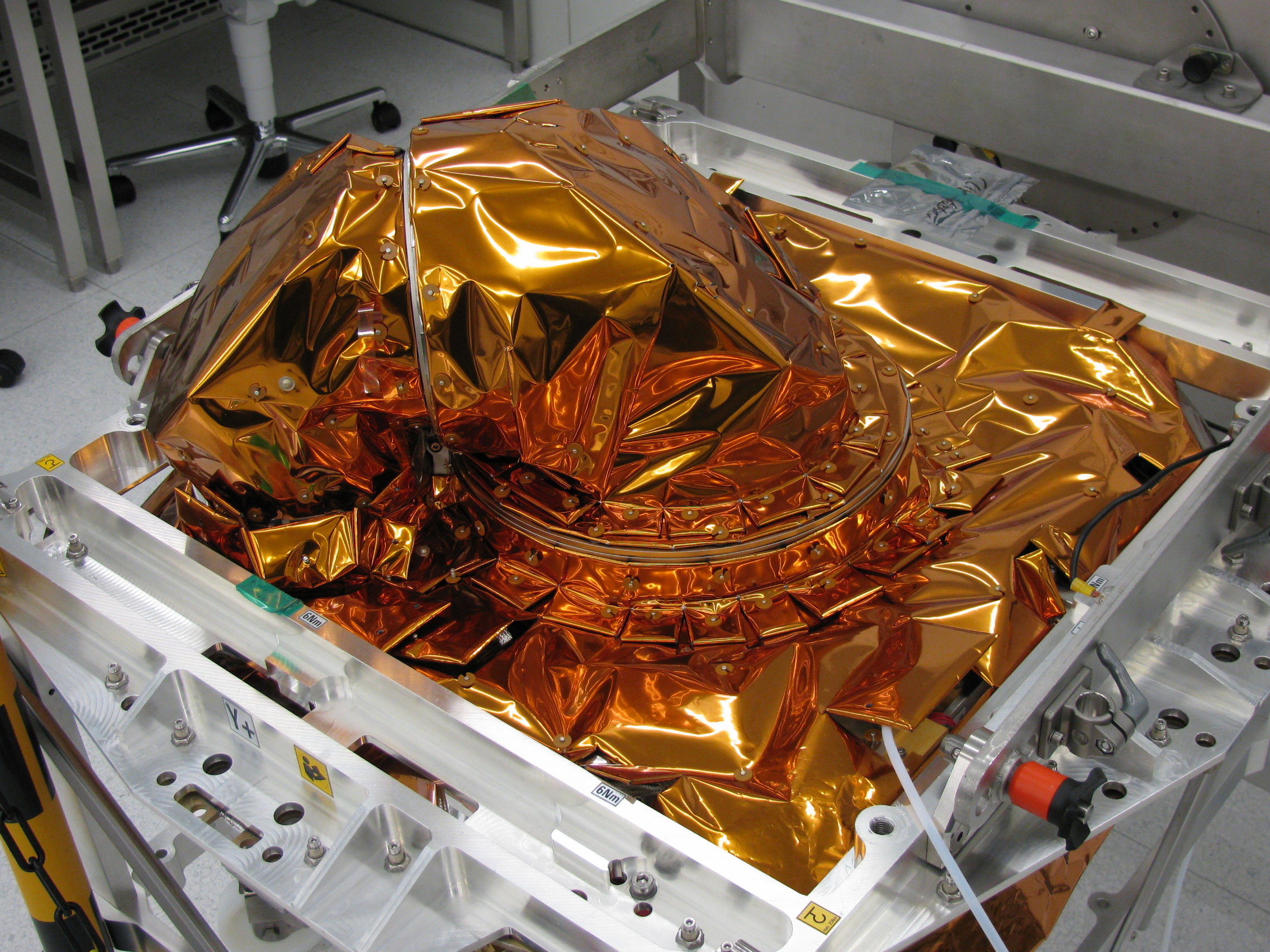 As the worlds’ only serial manufacturer of in-orbit certificated and tested laser communication terminals, Tesat is chasing its own records. Now another LCT135 terminal has been produced, tested and qualified in record time and is ready for delivery.

Backnang, 21.11.2018: Sentinel-1C will be ESA’s 8th satellite of its Copernicus program. Despite monitoring arctic sea-ice, mapping and surveilling marine environment, Sentinel-1C will support in monitoring and mapping land-surface as well as forest, water and soil and support humanitarian aid in crisis situations. As well as its predecessors, Sentinel 1A&B and 2A&B, it will also be equipped with a standard LCT135 from Tesat for low-earth-orbit (LEO) purposes. The now manufactured, tested und qualified LCT is a rebuild of the already in-action terminal onboard the other Sentinels and is expected to be launched in the first quarter of 2020.

"Even though Tesat has already produced and put into operation more than ten terminals, it is always a special moment, when a new LCT is thrusted into its test bench and put through its paces”, so Matthias Motzigemba, Head of Sales Communication Systems at Tesat. “Being the worlds’ only serial manufacturer of space-certified laser communications technology can be easing, but is also challenging to prove again and again that you are capable to surpass yourself.”

Following this approach, Tesat will be the first company to launch the lightest ever Direct-to-Earth (DTE) laser terminal at the beginning of 2019. Doing so on their own Cube Satellite, the so-called CubeLCT shows dimensions of only 10 x 10 centimeters while weighing less than 400 gram; thus the terminal is capable of bringing LEO to ground communications to a whole new level and speed. Another noteworthy achievement of the German company is to empower the International Space Station with a high-speed data connection through its other DTE terminal T-OSIRIS.

Not only enabling high-speed data transfer between satellites, Tesat is also engaged in developing optical ground stations together with its long-term cooperation partner DLR (German Aerospace Center), with which they have also developed both Direct-to-Earth terminals. Therefore, downlinks from heights of up to 36,000 kilometers down to Earth are possible and can thus – putting on higher data throughput and therefore lower need for data storage – enrich existing solutions and satellite systems with new possibilities and applications.

“Tesat is well prepared for the future with its vast portfolio in laser communications. We can offer solutions for geostationary to low-earth orbit, from satellite constellations to cube satellites, optical ground stations and even for the ISS. As the only company worldwide with such a differentiated and in fact space-tested portfolio we are the one-stop-shop for space based laser communications”, concludes Motzigemba.

About Tesat-Spacecom
At Tesat-Spacecom in Backnang, around 1,100 employees develop, manufacture and distribute systems and equipment for telecommunications via satellite. The product range spans from smallest space-specific components to modules, entire assemblies or payloads. As world's only provider and technology leader in optical terminals for data transmission via laser (LCTs), Tesat has a focus on commercial and institutional space programs.

Media Contact
Nina Backes
Communications, Exhibitions & Fairs
+49 (0) 7191 930 - 1126
This email address is being protected from spambots. You need JavaScript enabled to view it.