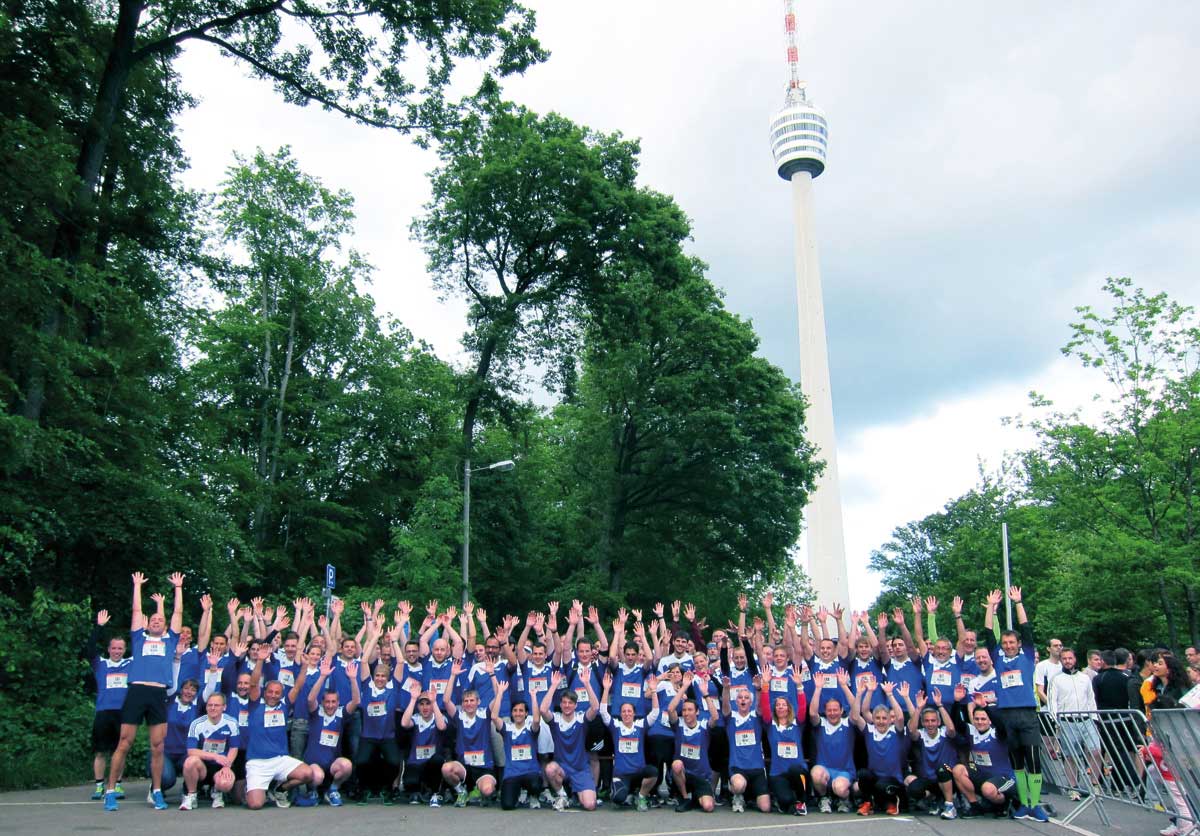 At the 8th AOK corporate run in Stuttgart on 20 May 2015 Tesat-Spacecom was represented with nearly 100 runners. Also the result was again outstanding: 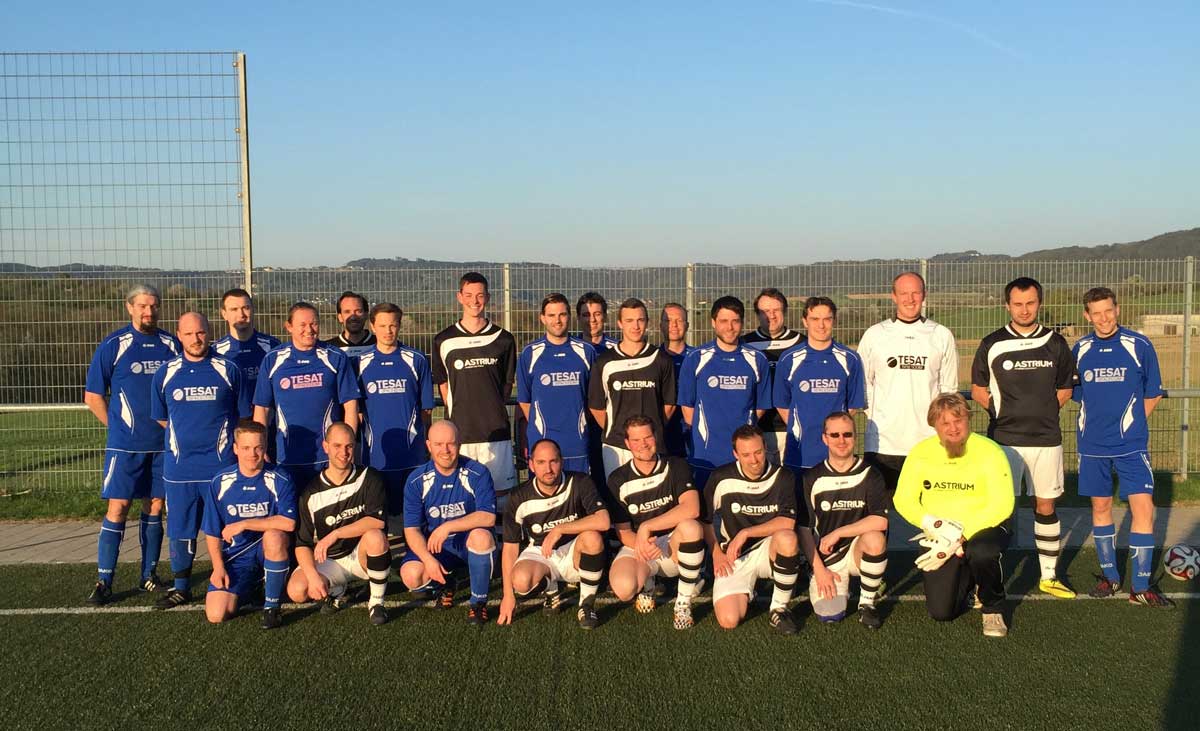 On April 21, 2015, the Tesat football team kicked in a friendly match against the newly formed team of Airbus Lampoldshausen.

For Lampoldshausen it was the second game in this constellation, when the team of Tesat is well established at the time. According to that was also the result of 8:1! This was a good start to the season of the “no field tournaments” where Tesat competes this year in Allmersbach and Erbstetten. 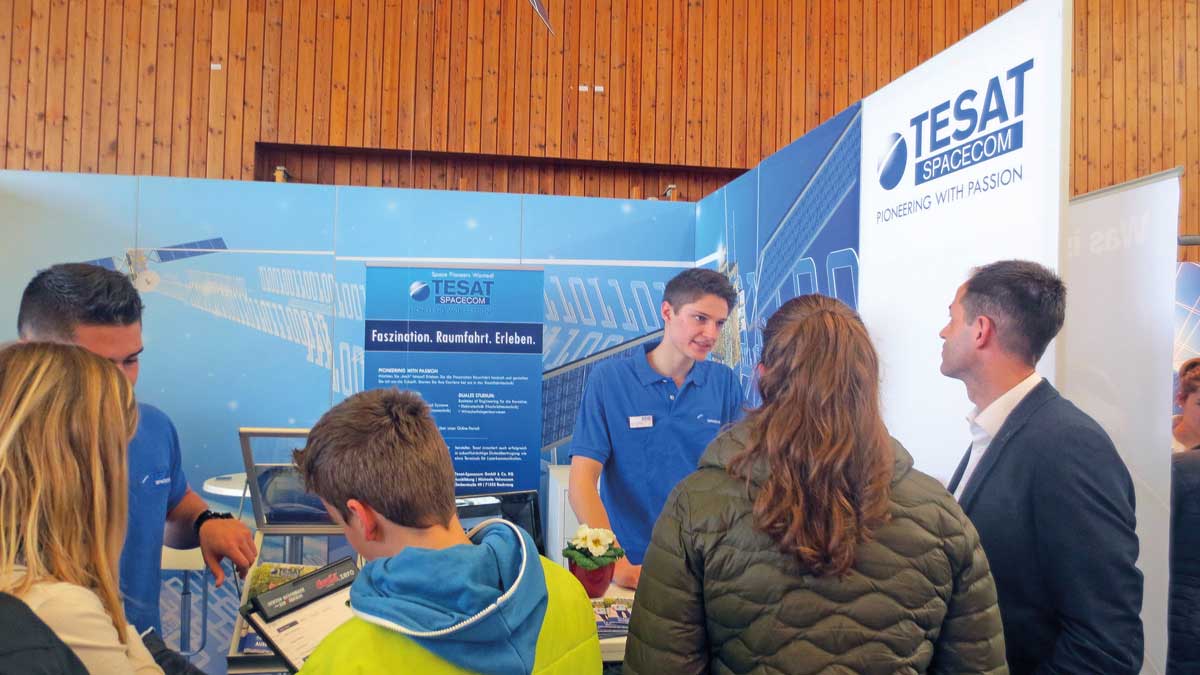 The eighth edition of the Education Fair „Fokus Beruf“ was a great success: About 8,000 visitors attended the exhibition at „Maubacher Höhe“ in Backnang. Already on friday morning approximately 2,500 students visited the exhibition. 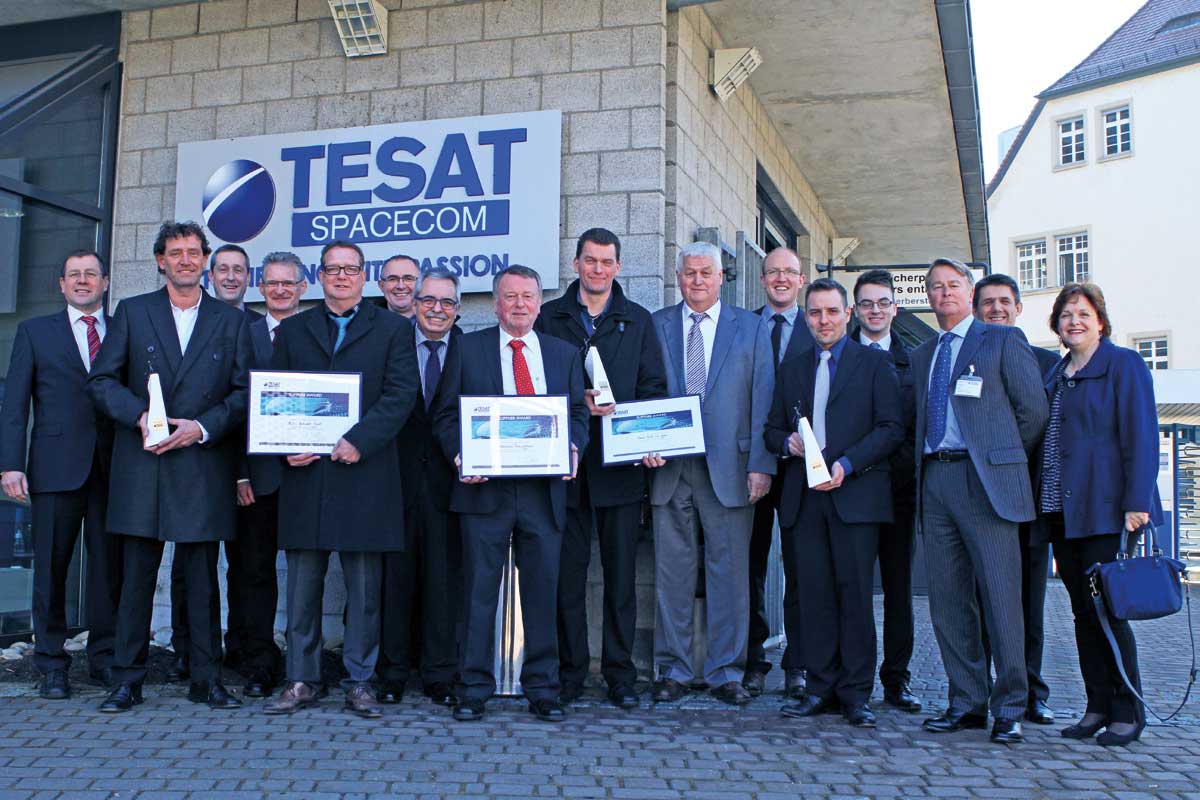 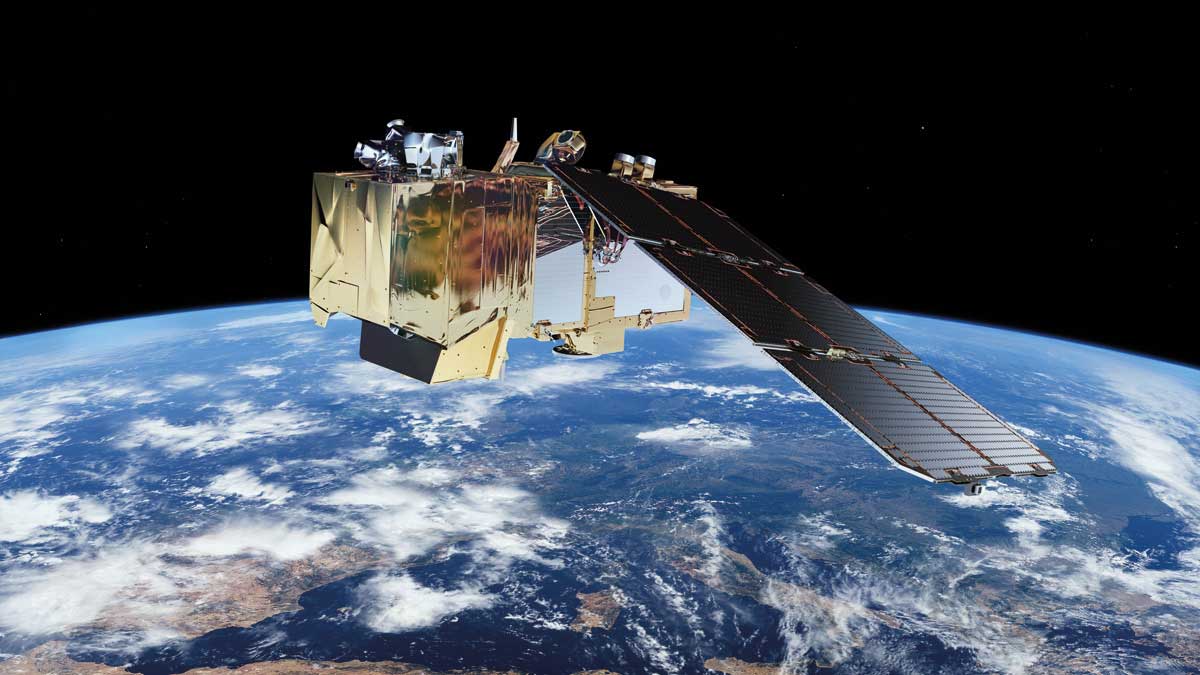 After six months of intensive testing, the first Sentinel-2 satellite developed and built by Airbus Defence and Space for the European Space Agency (ESA) is getting ready for its mission in space. 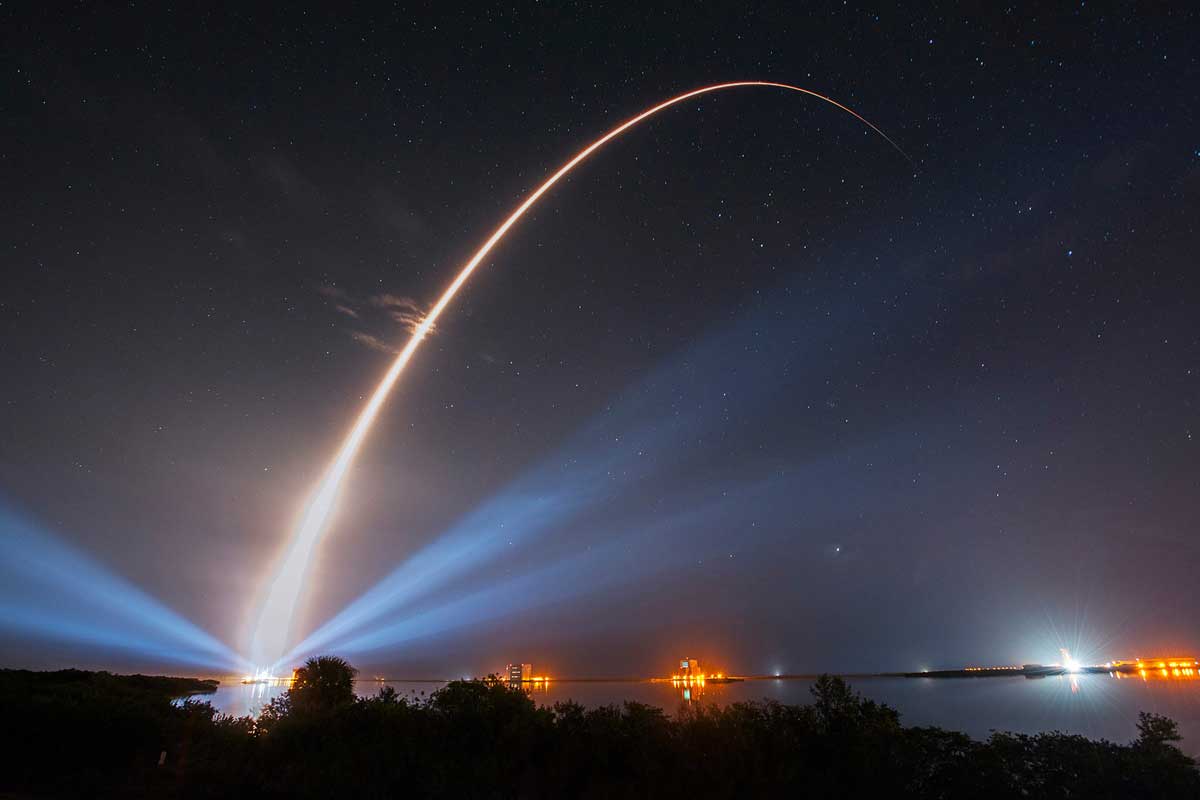 Up up and Away!

Sometimes it goes haywire at Tesat - for our TWTAs and MPMs there is only one direction: UP! And this in the truest sense of the word, because most (though not all) of our devices climb to about 36,000 km.