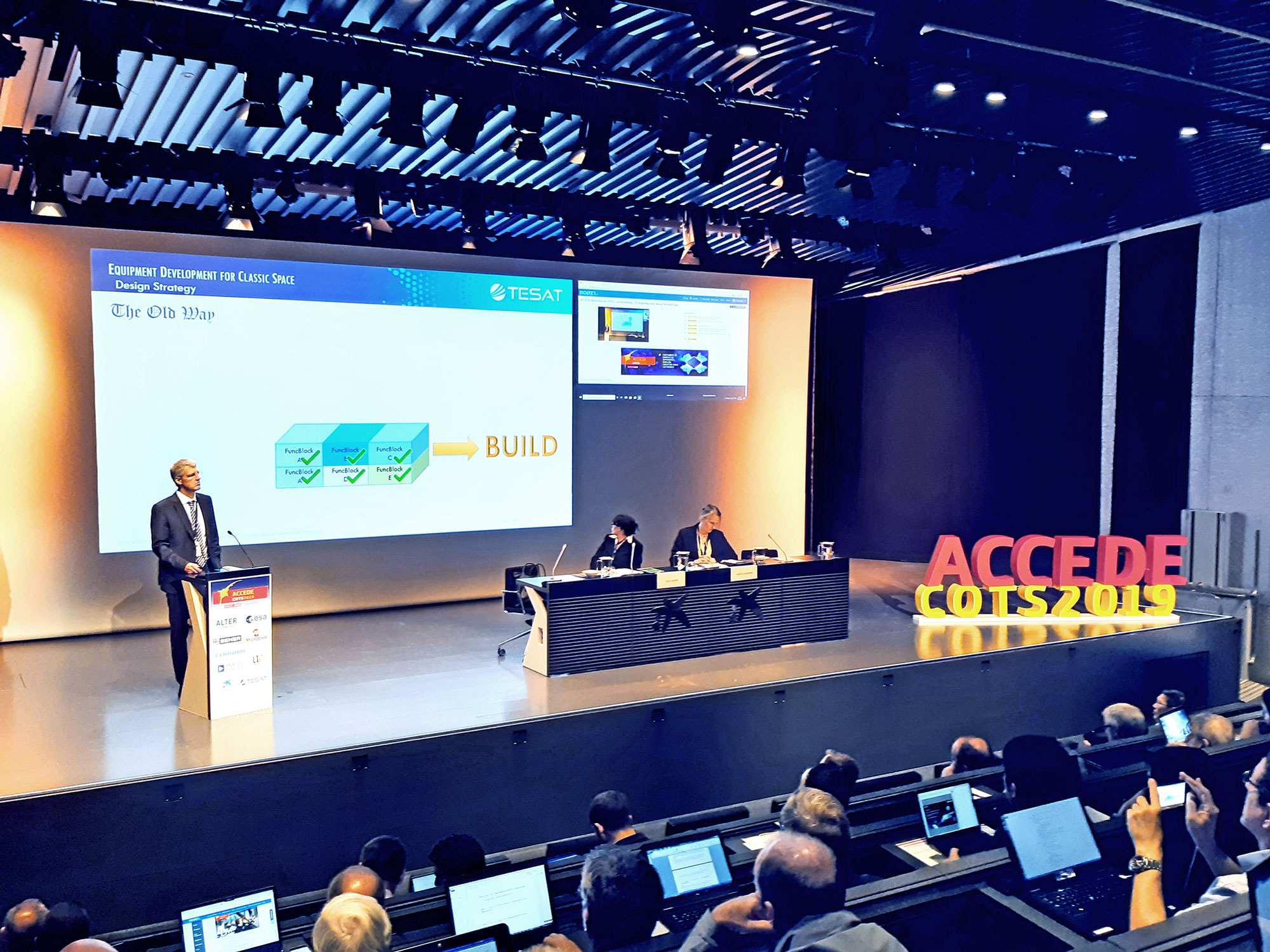 Parts Agency @ ACCEDE on COTS use in space

Our TESAT Parts Agency participated at this weeks ACCEDE workshop from the European Space Agency ESA from 6. to 8. November. The conference has its focus on the use of Commercial off-the-shelf (COTS) components and parts for use in space applications. 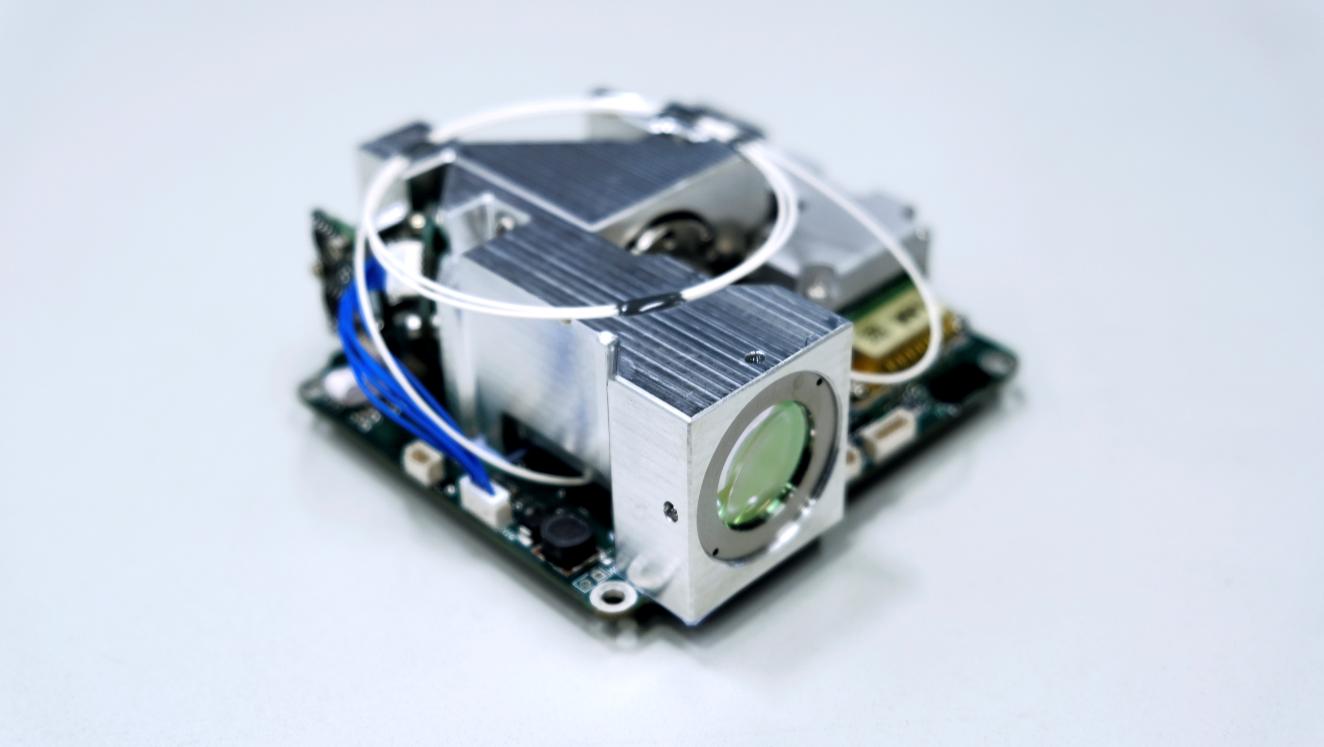 Today we can announce that we delivered our first CubeLCT to a non-disclosed, US-American customer. The CubeLCT is a small, ultra-lightweight optical data transmitter, which is capable of transferring data with 100 Megabit per second from low Earth orbit satellites directly to ground. For us, this delivery marks the starting point of a new product family focusing on NewSpace applications for small satellites and CubeSats. 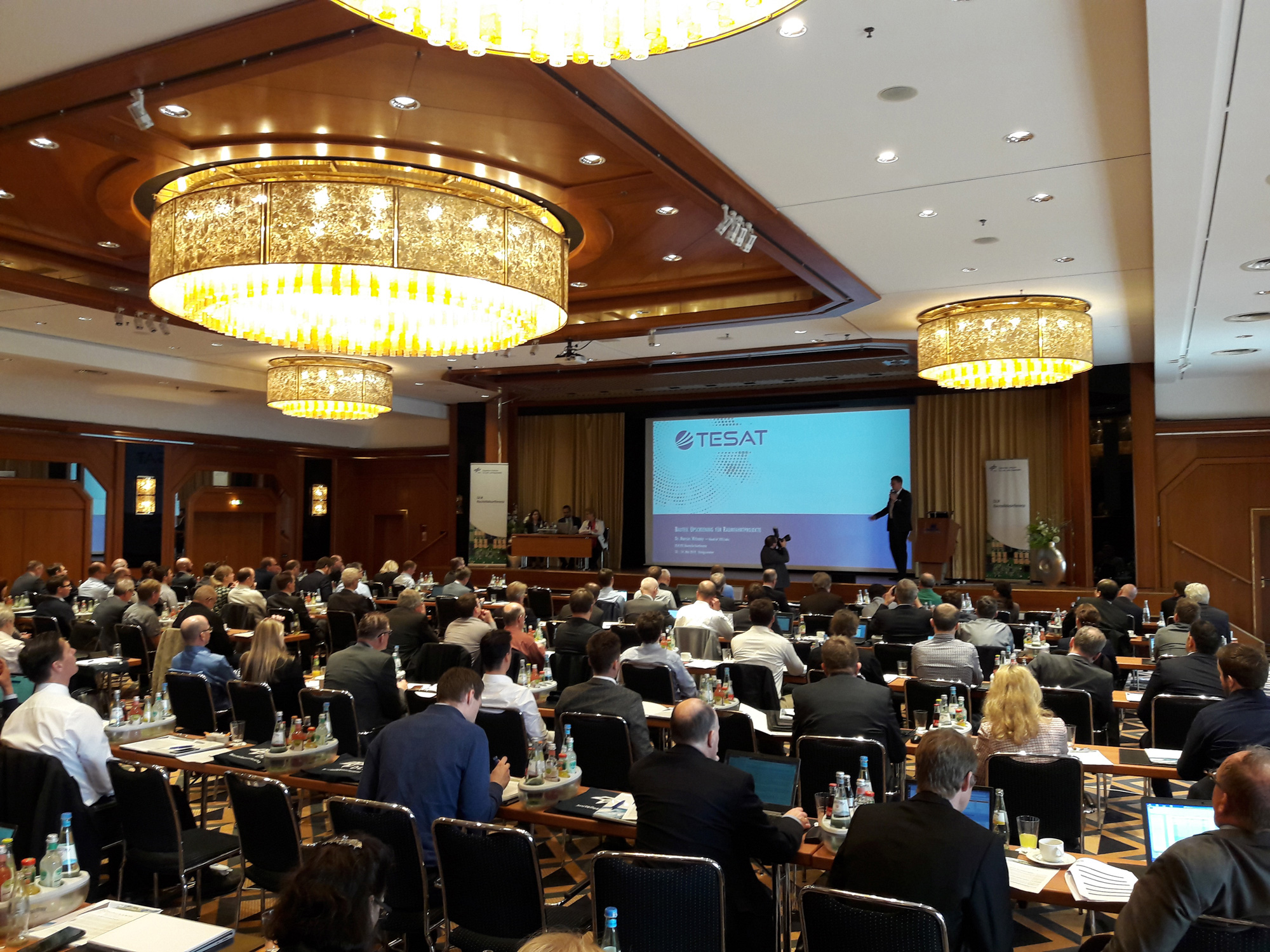 The 18th DLR Components Conference took place on 23rd  and 24th  May in Bonn Königswinter. The 120 participants of the German aerospace supply industry discussed intensively about news and future topics around EEE components. 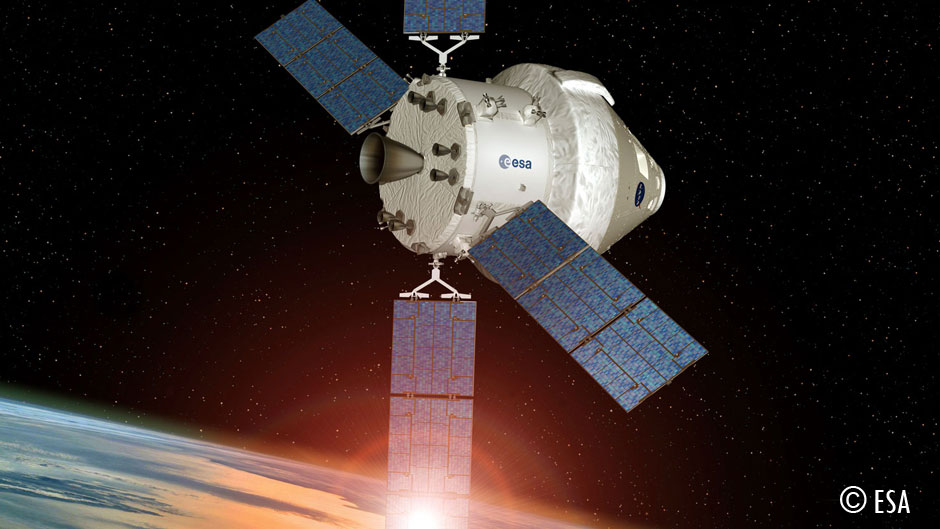 The European Service Module (ESM) Flight Unit 1, a part of the ORION spacecraft, has successfully been shipped from Germany to the US and is now prepared for its marriage with the NASA crew vehicle to be made ready for the launch at the Kennedy Space Center. Not just being a great success for NASA, ESA and Airbus, but also for the Tesat-Spacecom Parts Agency. As subcontractor of Airbus, TESAT is leading the Coordinated Parts Procurement (CPPA) for the European Service Module, which occupies a relevant part of the new Multipurpose Crew Vehicle (MPCV). 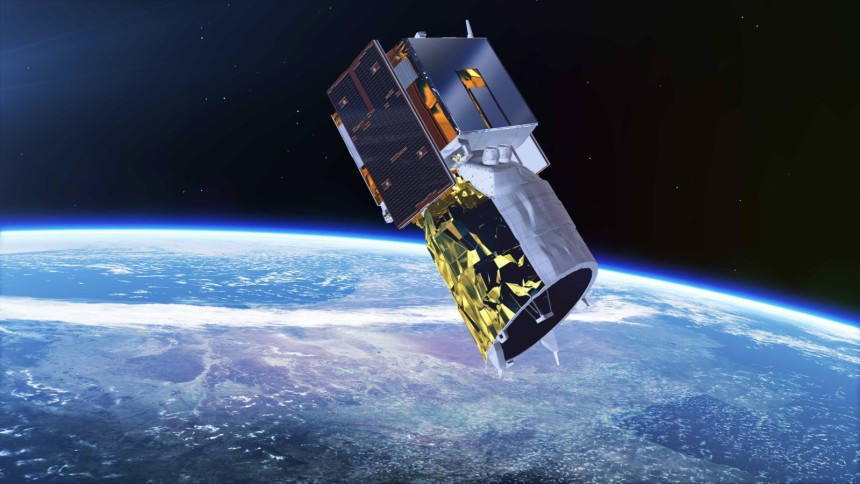 Aladin’s magic lamp ready for take off: After 16 years of preparation and tough technical difficulties, Aeolus is finally ready to go for its final destination in low earth orbit. Weighing 1.4 tons, Aeolus carries the payload “Aladin”(Atmospheric Laser Doppler Instrument), which is based on the concept of LIDAR (Light detection and ranging), a method related to RADAR, but with laser beams for distance measuring instead of radio waves.

Recently an editor of the VDI-Nachrichten paid us a visit for his research on laser communications and EDRS-C, having no fear bringing our experts to their limits and asking difficult and uncomfortable questions. The result is an exciting and extensive article with the headline „Lichtgestalt“ („Shining Light“).

The article describes our LCT135, which we developed and produced in cooperation with DLR IKN, and its role within Airbus’ SpaceDataHighway.

Many thanks to Iestyn Hartbrich for the well-written article.

Here is the article: https://www.vdi-nachrichten.com/Gesellschaft/Lichtgestalt 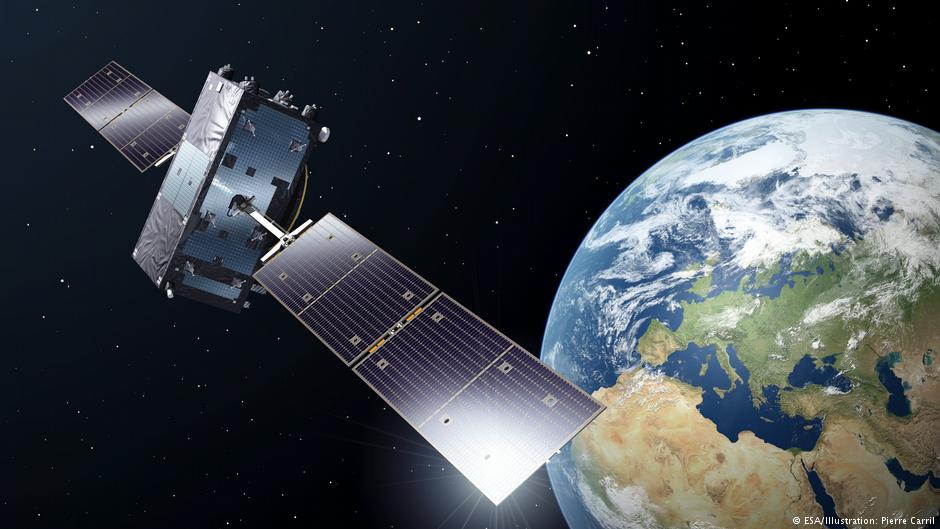 The final countdown for Tara, Samuel, Anna and Ellen begins: Only 1 hour and 30 minutes until the new Galileo satellites are launched into orbit onboard an Ariane 5 launcher.

In short: the European Galileo program is the counterpart to the US GPS system and is though an independent, global satellite navigation system. Tesat-Spacecom's part for the four new satellites was to deliver the essential TT&C transponders, which are being used to properly determine the position of an object in space and though are crucial for a satellite-based positioning serivce.

The launch can be found at this link, the launch is today at 13:00 CEST. 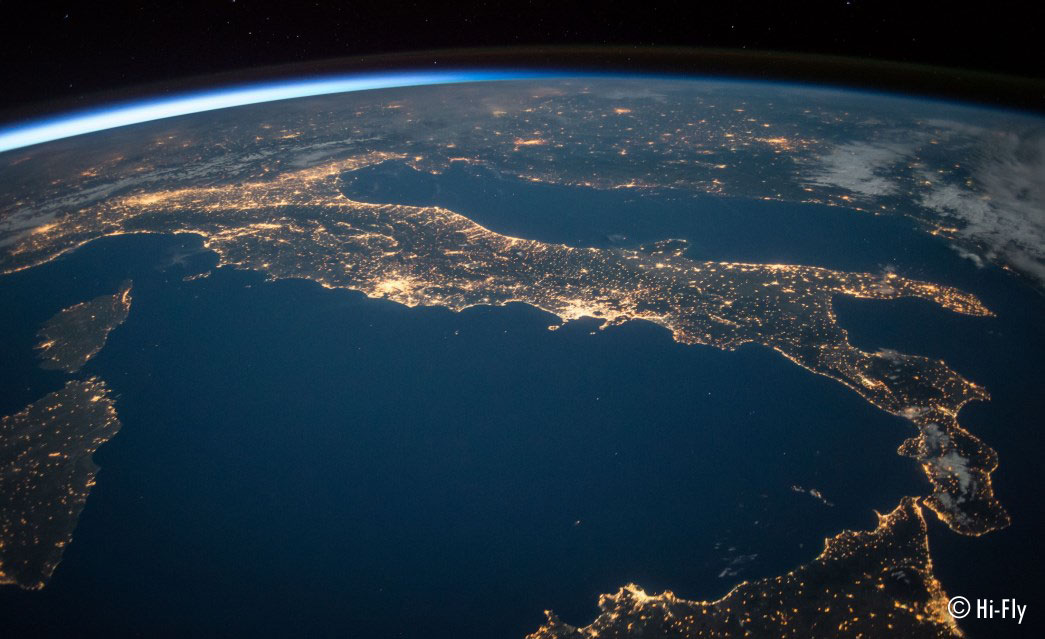 Tesat takes part in European Union’s research and innovation programme Hi-FLY to take RF data links to the next stage. But let’s first clarify: What is the Hi-FLY project? And why is it so important?

The LCT135 with its 135 mm narrow aperture is the smallest terminal in the geostationary orbit. Working in a daily routine it is the powerhouse within the European Data Relay System called SpaceDataHighway. Under the ESA ScyLight program Tesat-Spacecom has now spawned the next evolution step for our well known GEO Laser Communication Terminals LCT135, by further developing and implementing new additional features to make even more applications possible. Therefore the GEO LCT135 will get – beside other new features – a data rate upgrade to nearly 4 Gbps, and a flexible and switchable mode between LEO and GEO scenarios to enable laser links over distances of 80,000 km in space in just seconds. 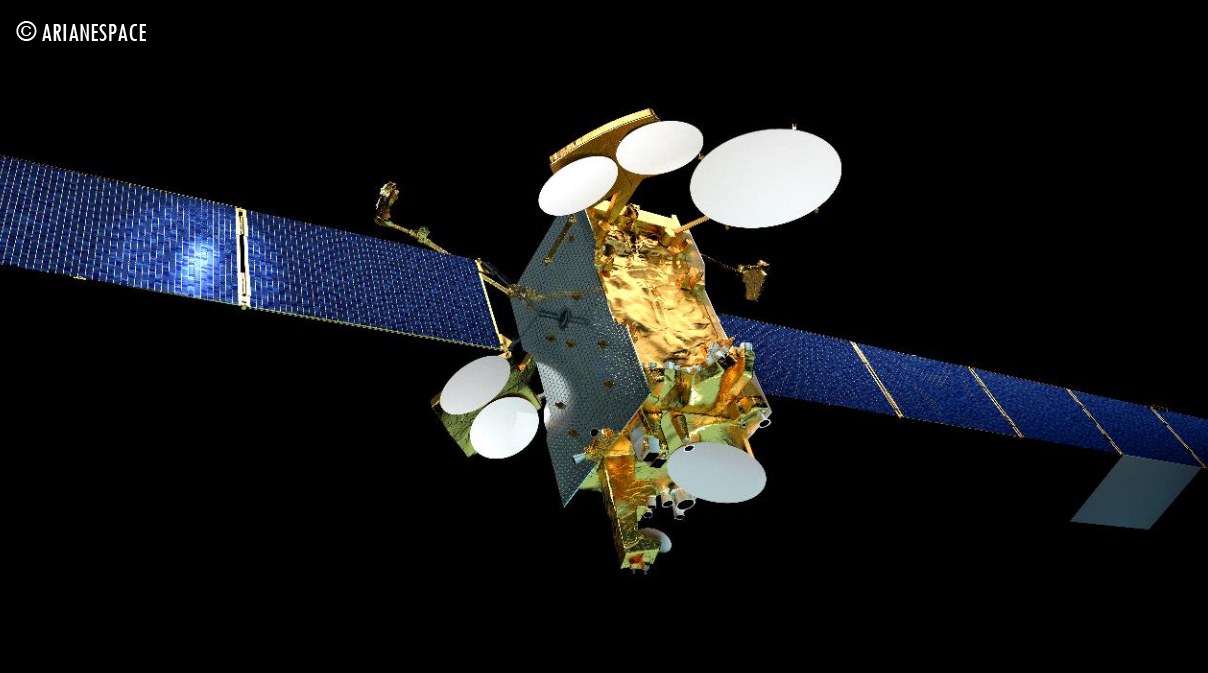 Tomorrow, on the 25th January, at 23:20 CET (live stream starts at 22:05 CET) an Ariane 5 ECA will launch two satellites - the SES-14 and the Al Yah 3 - into a geostationary transfer orbit. A rocket launch per se is a event you don't want to miss, but - needless to say - for us it's always a very special moment when our equipment gets shot into space, such as a variety of Ku- and Ka-Band OMUXes, IMUXes, Switches, Filters and MPMs.