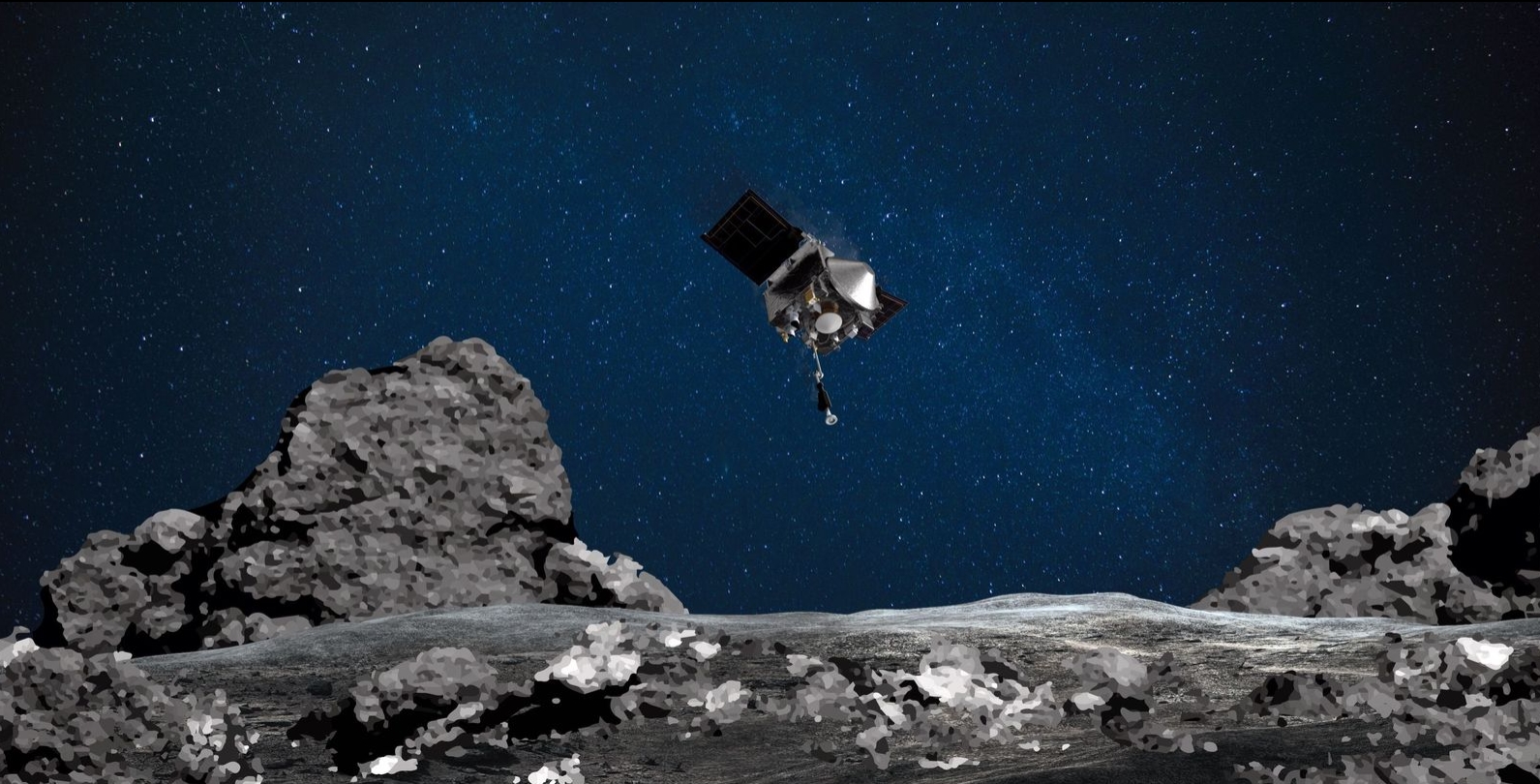 Thanks to the amplifying communication technology (TWTAs) from Backnang, the data from OSIRIS-REx can reach Earth from an enormous distance; a distance so far that the radio signal needs more than 15 minutes – one way. The time frame once more proves the reliability of TESAT products: by now, OSIRIS-REx has been on the road for more than 4 years and has been orbiting Bennu for the last 2 years, collecting data and photos. Its way home will take approximately 1.5 years.

About the asteroid: Bennu incidentally comes from the early days of our solar system and is about 4.5 billion years old. Whatever the probe brings back shall help to decipher how our habitat was created and unlocks another secret of the universe.